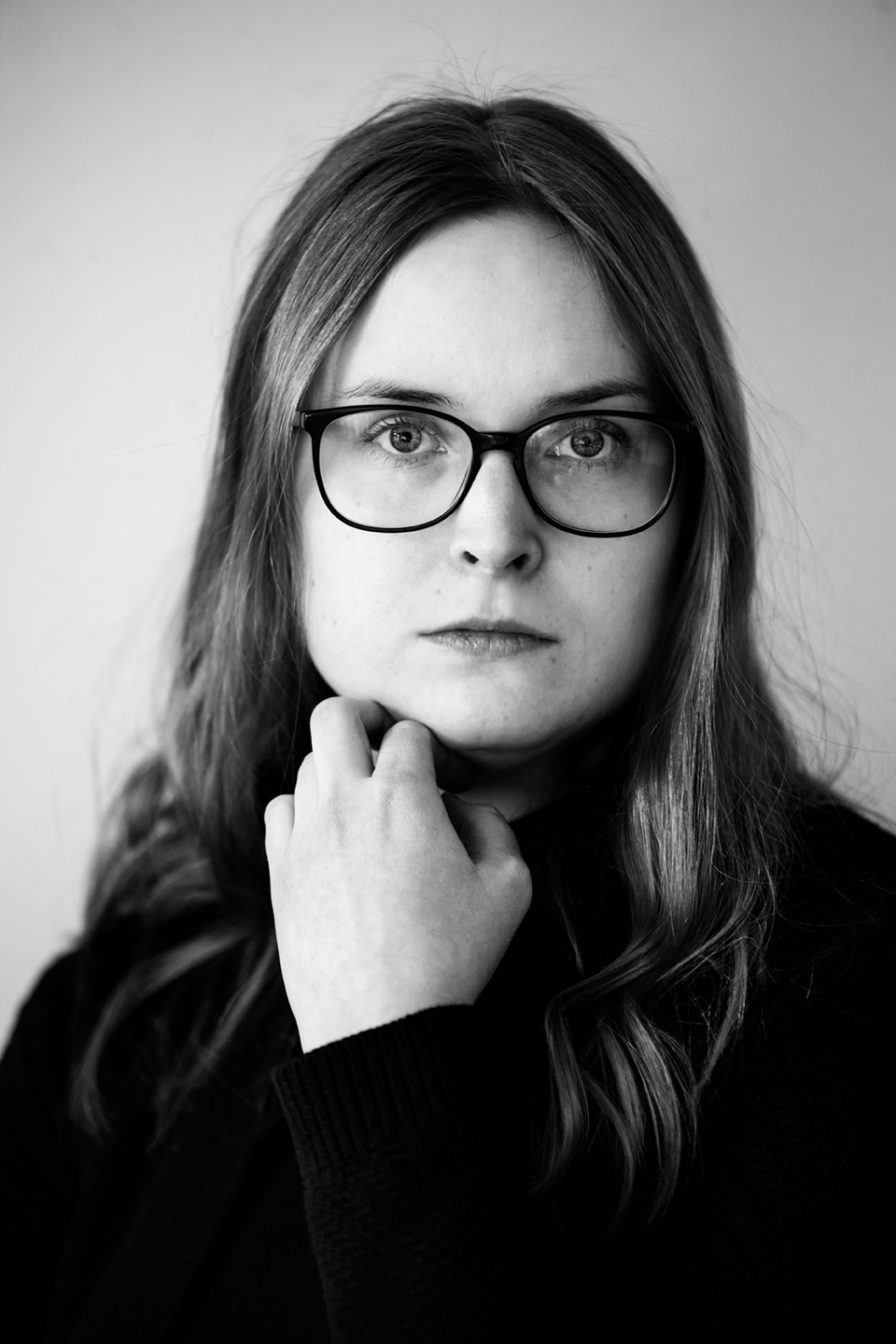 Mari Sainio is a Finnish composer who works in different type of classical music and movie projects around the world. She combines classical music elements with cinematic melodies and electronic soundscapes with what could be termed a ‘post-rock pathos’.

Sainio has Sainio has been busy as a composer since 2010 composing music for different types of classical ensembles as well as film, theatre and opera stages. Commissions include projects with Finnish broadcasting company YLE, Icelandic production company NyArk Media, the Baltic Sea Philharmonic and Imogen Heap. Sainio’s works have been performed in prestigious venues such as, The National Gallery (London), Music House (Helsinki) and the Victoria and Albert Museum (London).

In the summer 2017 her debut EP, Tales, was released to critical and popular acclaim on the Finnish Ranka Kustannus label followed by her debut album Minus 25. Her second album Archipelago Stories will be released in spring 2022.

Sainio has graduated from Royal College of Music and Sibelius Academy.

Album Are You Here?

iTunes
Single Are You Here?